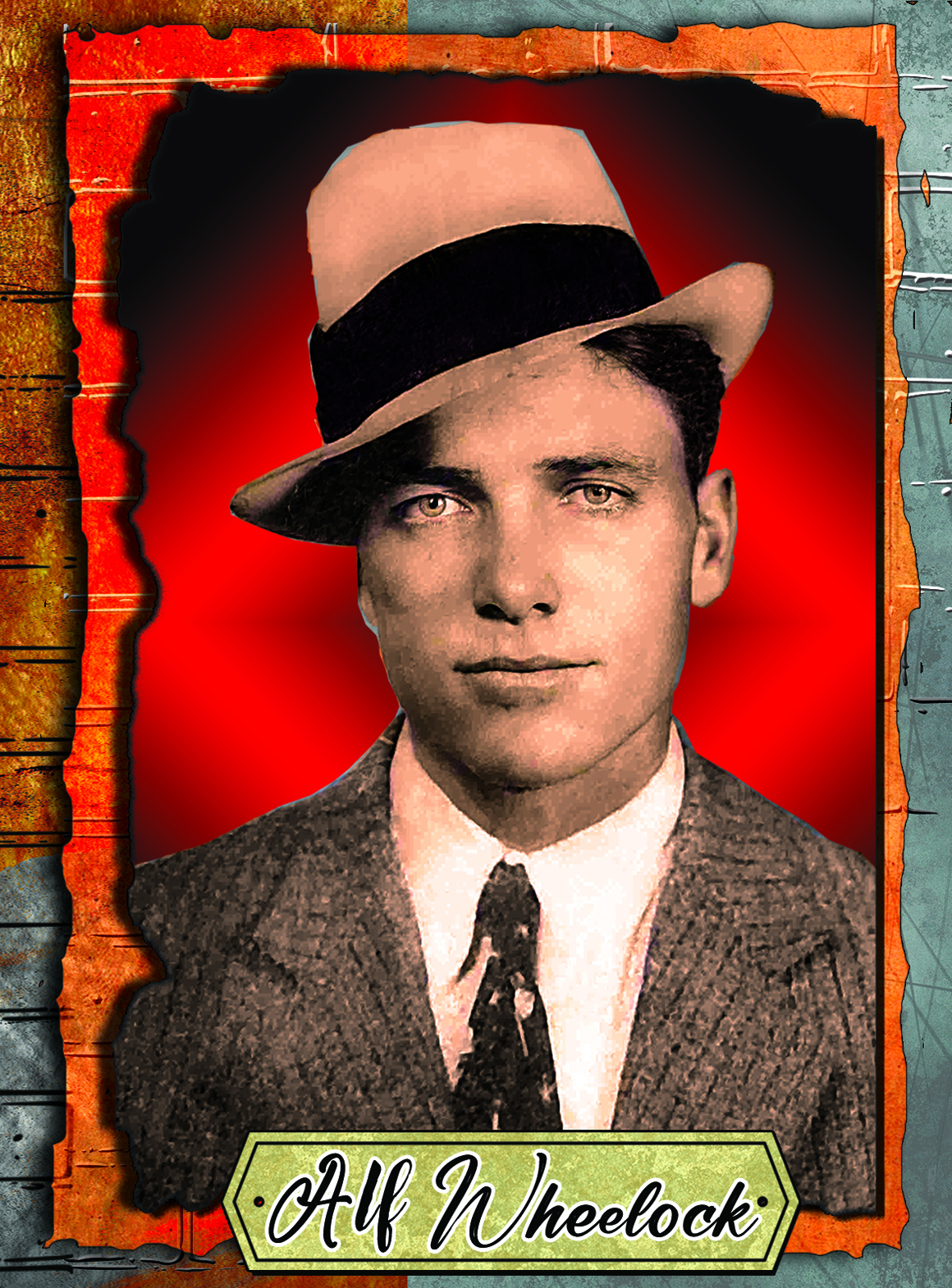 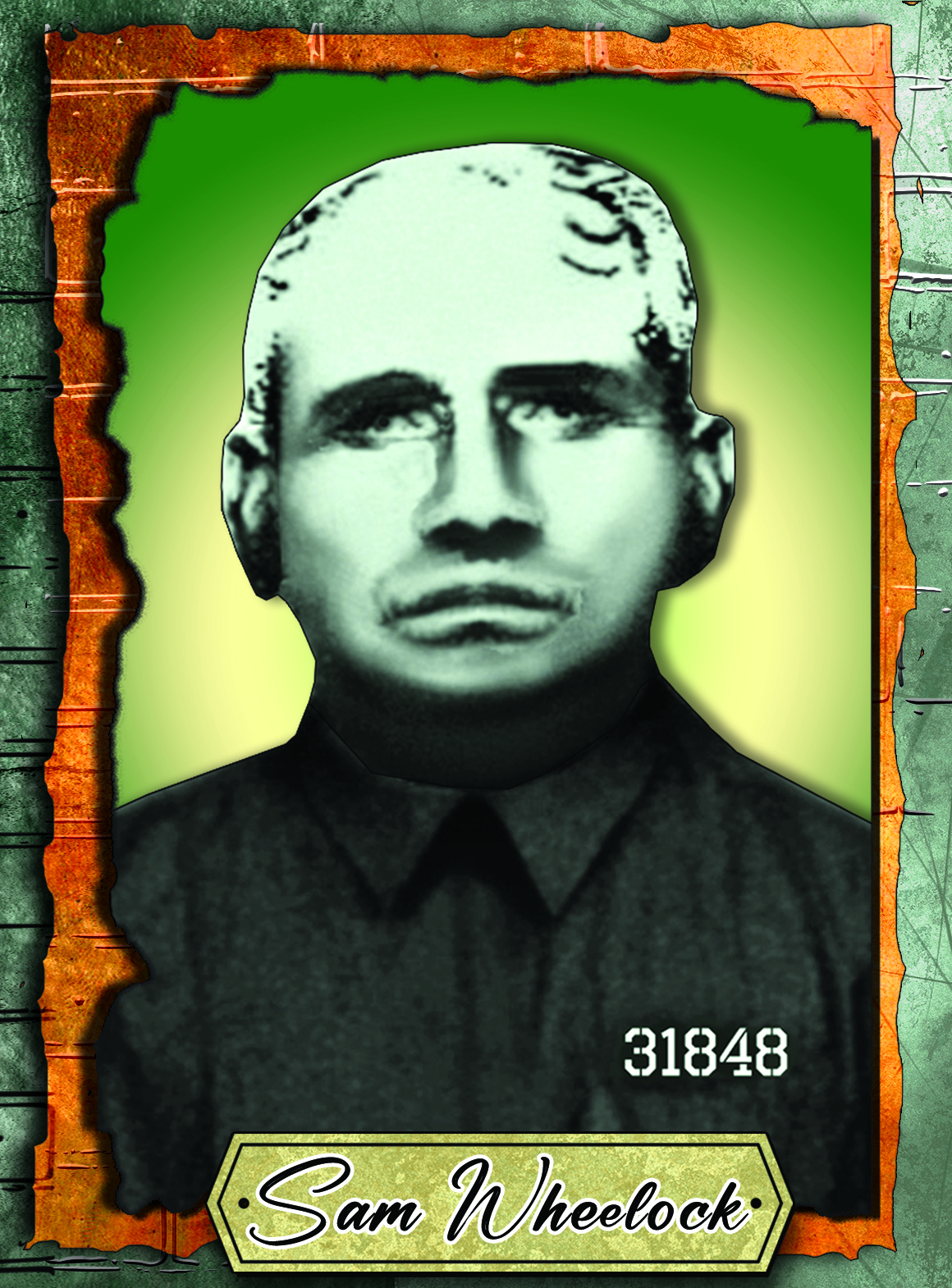 Felony Spirits was created to brand and tell the story of the most notorious bootleggers in East Tennessee History. We teamed up with East Tennessee Distillery, to release flavored White Likker based on the Wheelock and Blevins family from 1918 to 1938. With a documented connection to George Remus out of Cincinnati, and Al Capone out of Chicago. The Wheelock family bootlegged White Likker and Jamaican Ginger spirits from their storefronts/speakeasy. The Blevins family distilled the White Likker on Holston Mountain, Tennessee. This clan was a part of one of the biggest busts in the nation and Johnson City Tennessee History during prohibition. The likker flavors are based on spirits once made by this family. Steve Blevins, the great grandson of Carrie and Sam Wheelock, carries on his family tradition releasing his first legal bottle of likker. Felony Spirits the name, is not only the brand for the likker we are selling but is definitely a family universal connection to the spirits of these historical bootleggers. If you click on each picture or just simply click “watch video” you can learn the history of this Scot’s Irish clan, and taste the likker at the same time. Nothing like tasting a true story!